Where growing in Christ...meets everyday life!

Knowing our identity is absolutely central to living our best life.

Like an ingrained GPS destination, identity determines the twists and turns of daily choices more than just about anything.

Which is great if who we think we are is accurate.

But what if it's not?

Because truth be told, it's who we think we are that affects our choices, just as much (or more) than who we actually are.

For example, if an eagle grows up in a chicken yard with clipped wings, she could end up scratching around for seeds her whole life, rather than soaring through the air with ease. Now and then she may experience the longing to fly, or even give it a try now and then, but eventually her hopes may fade as she reluctantly accepts her "chickenhood" as a sad but seemingly oh-so-real fact of life.

Maybe you feel that way too?

Have you ever dreamed of being more than what your circumstances (internal or external) seemed to say were possible?

Or have you tried to believe you are God's beloved daughter, but felt a lot more like a chicken scratching around the chicken yard...or worse?

Often those around us aren't great reflective mirrors for our true identity.

Semetimes they've bought into "the code of the chicken yard" so deeply that they expect us to do the same. Or other times they're so focused on their own troubles, insecurities, or attempts to feel good about themselves, they don't even give us a second thought.

Either way, if we rely on them to tell us who we are, we end up with an inaccurate, not-so-funhouse-mirror view of our true identity. And over time, those distorted impressions become cemented into how we think of ourselves.

Scary as that may sound, He's really the safest place to start.

After all, God created you in the first place. So who better than Him to know who you are?

Lately I've been in the process of recording an audiobook version of my book DiscipleSips: Leaving a Jesus Legacy One Latte at a Time. It includes something I'm calling PreScriptures - basically Scripture based prayers - for the 8 basic areas of growth I've noticed we all tend to pass through on the way to spiritual maturity.

While in one sense each of us is incredibly unique, we also have quite a few foundational things in common. As you search out the complex question of "who in the world am I?" I pray this first PreScripture will give you a good solid place to start: with the very Lord who both lovingly created you and graciously redeemed you.

Scriptures each section of the prayer is based on...

Over the next few weeks, I'll be sharing the remaining 7 PreScripture audios in individual blog posts. And sometime in December, the PreScripture audios (and printable PDF's of the above images) will also be available on the Drink In page of this website.

FYI here's a list of the PreScriptures to come...in both audio and PDF! 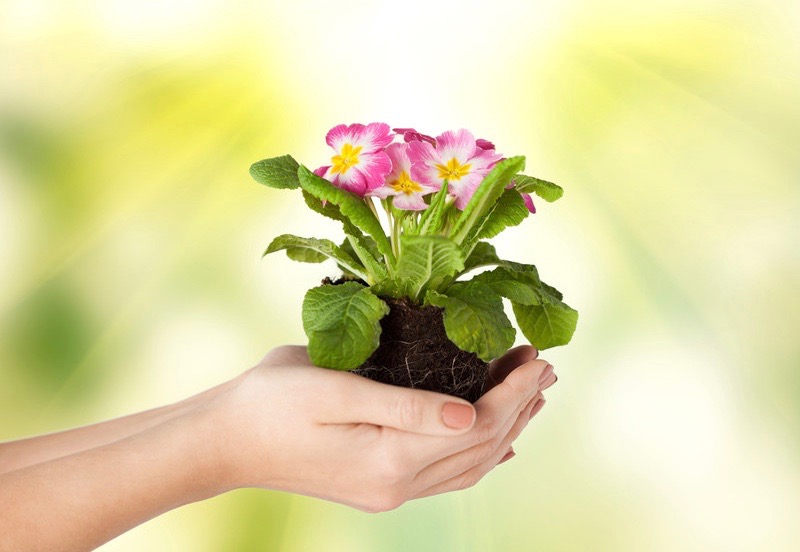 FRONT ROW SEAT TO A MIRACLE 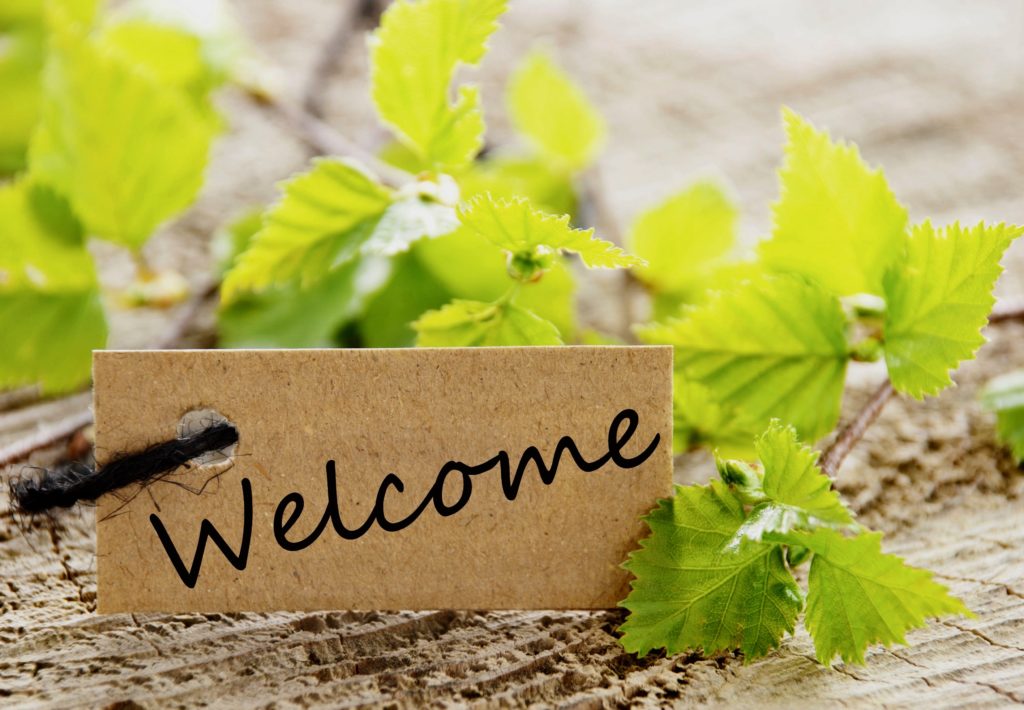 WELCOME TO THE GROWING EDGE!